The current premises were opened in October, 1956 and were described at the time as ‘palatial’ Built at a cost of £20,000 at Out Moss Lane on playing fields owned by three Trimpell companies, (Trinidad Leaseholds, Imperial Chemical Industries and Shell Oil)

According to the Visitor of that date the club was seen as another contribution to the local area by the Heysham based companies which, “contributed so much to the wage-earning facilities of the district and made such generous provision for the social and sporting amenities of its workers”.

The opening ceremony was performed by the Mayor of Morecambe, Coun W.H. Brooksbank who recalled that, after the war, the council had wanted the Middleton Refinery demolished as it was ‘incompatible to a seaside resort’. Fortunately, he said, the Government had turned down the demolition request and proceeded to sell it to Trimpell consortium.

As Trinidad Leaseholds and Shell wound down their operations in Heysham, ICI became the sole patron until 1980 when with the new power station at Heysham the Central Electricity Generating Board (CEGB) purchased the playing fields, took over their maintenance and joined ICI as one of the club patrons.

After the break up of the CEGB the successor companies played a smaller and smaller role in the club and eventually sold back the land to ICI. The Club was subsequently purchased from ICI by its members who continue to run the Social club as it is today. 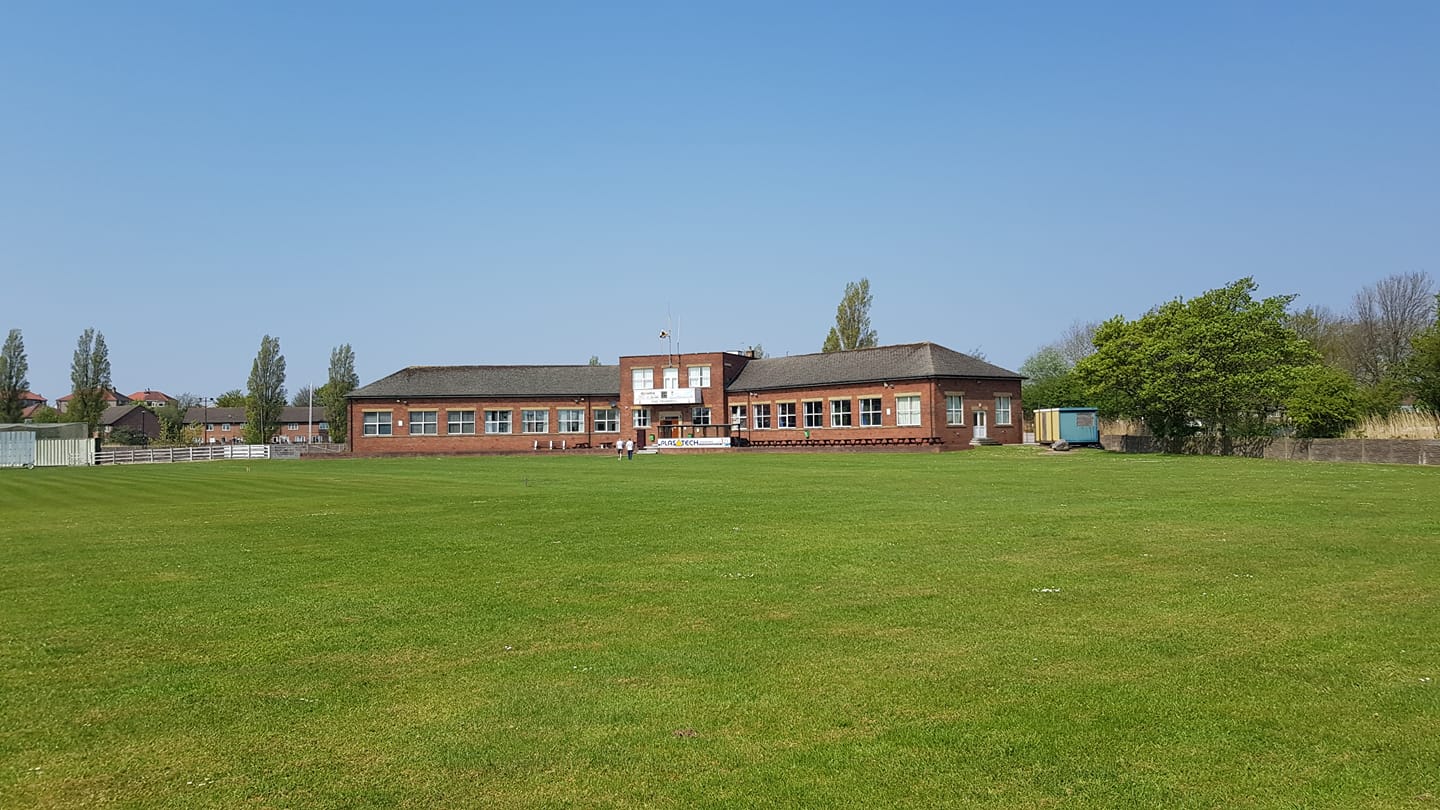